Elmer remains one of the most iconic and widely read children’s book series of all time, selling over 10 million copies worldwide since it was first published by Andersen Press in 1989. Written and illustrated by celebrated children’s author and artist David McKee, the Elmer books have been translated into more than 50 languages and now new books, toys and clothing add to the world of Elmer the Patchwork Elephant.

David McKee was born in Devon and studied at Plymouth Art College. In the early part of his career, McKee regularly drew and sold humorous drawings to magazines and newspapers such as The Times Educational Supplement, Punch and the Reader’s Digest. David McKee has written and illustrated over 50 picture books for Andersen Press and has penned a number of children’s classics including King Rollo, Mr Benn, Not Now Bernard and Elmer the Patchwork Elephant. David McKee loves to paint and now lives in the South of France but regularly visits London.

We’re one of the leading producers of spectacular, mass-appeal public art events, which connect businesses, artists and communities through the power of creativity and innovation. Since 2008 we’ve animated cities across the world including Sydney, Melbourne, Cape Town and São Paulo, and created trails for the London 2012 Olympics, the 2014 Commonwealth Games in Glasgow, Historic Royal Palaces and Penguin Random House.

Elmer’s Big Art Parades is brought to you by Wild in Art in partnership with Andersen Press. 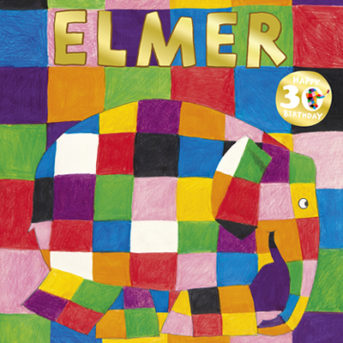 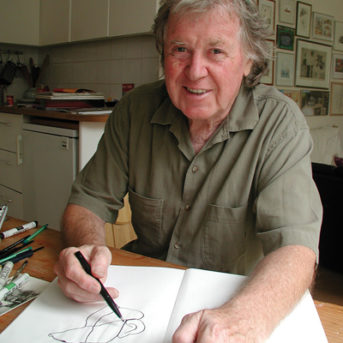 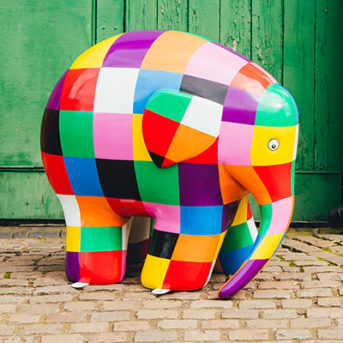 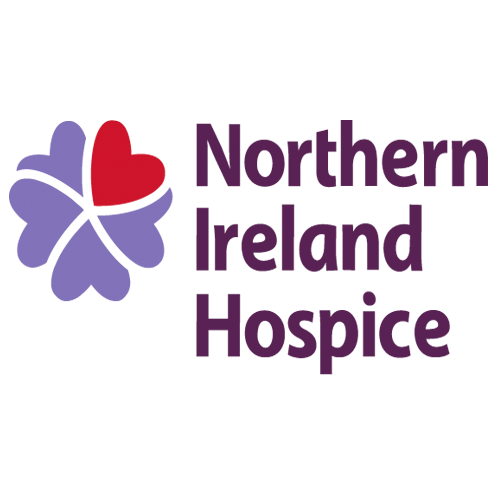 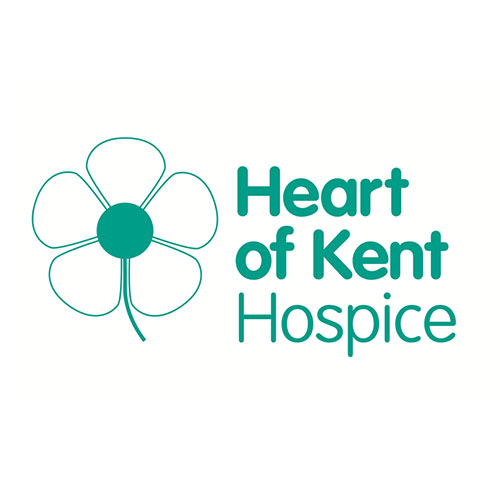